Introduction of Our Service Units 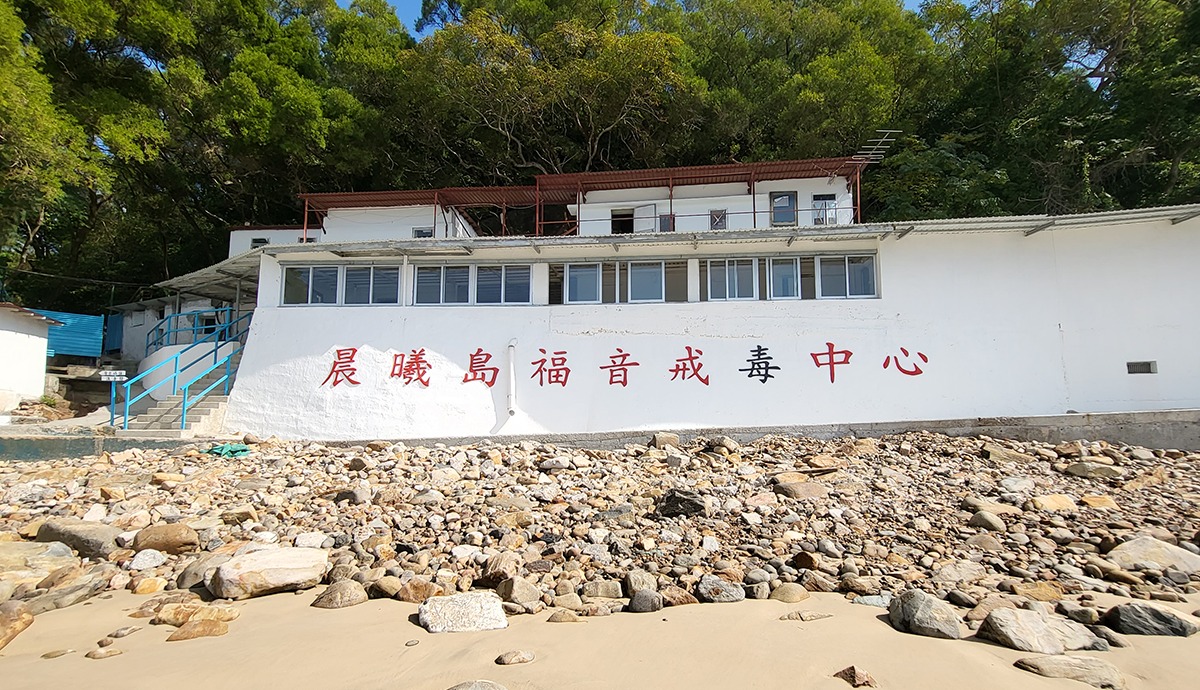 This Centre was first established in Long Ke Wan, Saigon, in April 1968, providing a boarding faith-driven treatment and rehabilitation services to male drug abusers. With approval from the Hong Kong Government in 1976, the Centre was moved to Fo Tau Fan Chau, Saigon, and has continued to operate under the name “Dawn Island Gospel Addiction Treatment Centre” to this day. In July 2006, a South-Asian Ethnic Zone was officially set up on the Island, offering addiction treatment to South-Asian male students. With this, there are now three student groups on the island, namely, the Adult Group (aged 23 and above), the Youth Group (aged 22 and below), and the South-Asian Ethnic Group (for non-Chinese).

END_OF_DOCUMENT_TOKEN_TO_BE_REPLACED 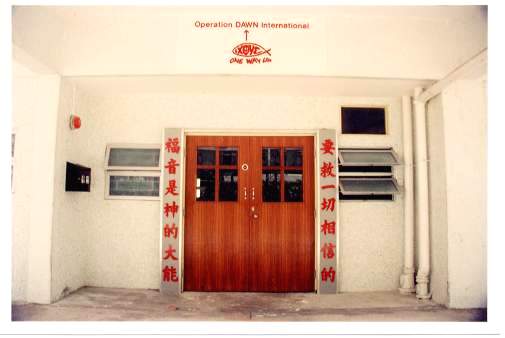 Half-Way House (Male) is where further treatment is made available to male students who have completed nine months on Dawn Island as well as those who have graduated from the one-year program, so that they will be better prepared when returning to society and to their families. Even after their graduation from this center, our qualified social workers will continue to offer follow-up service for another six months.

END_OF_DOCUMENT_TOKEN_TO_BE_REPLACED 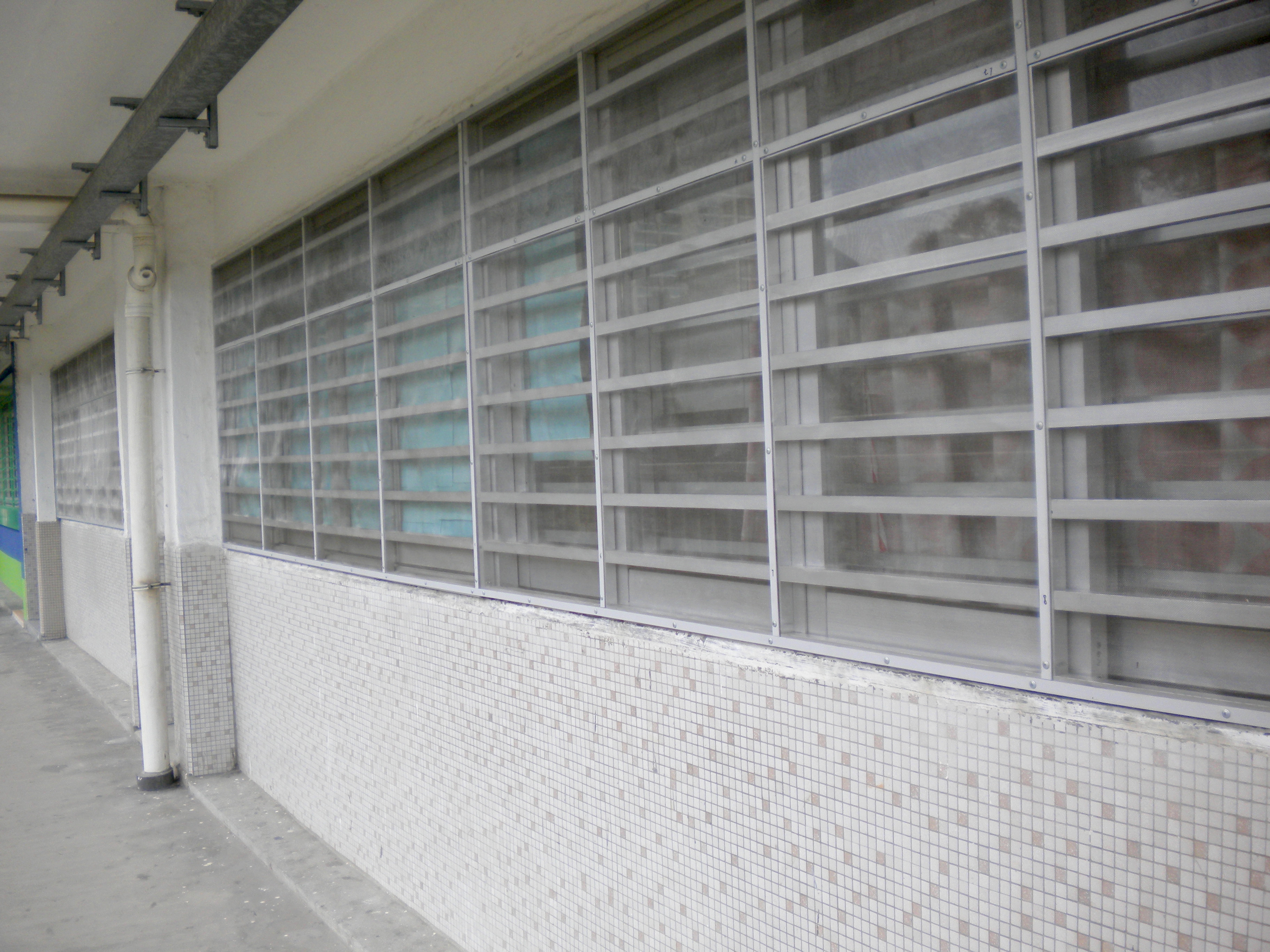 OPERATION DAWN GIRL CENTER This Centre started as early as 1996 at our then Head Office on Prince Edward Road, providing gospel drug addiction treatment and rehabilitation services exclusively to female drug-dependent persons. From only two students initially, the Centre has developed into one with a capacity for 15 female students as of today.

END_OF_DOCUMENT_TOKEN_TO_BE_REPLACED 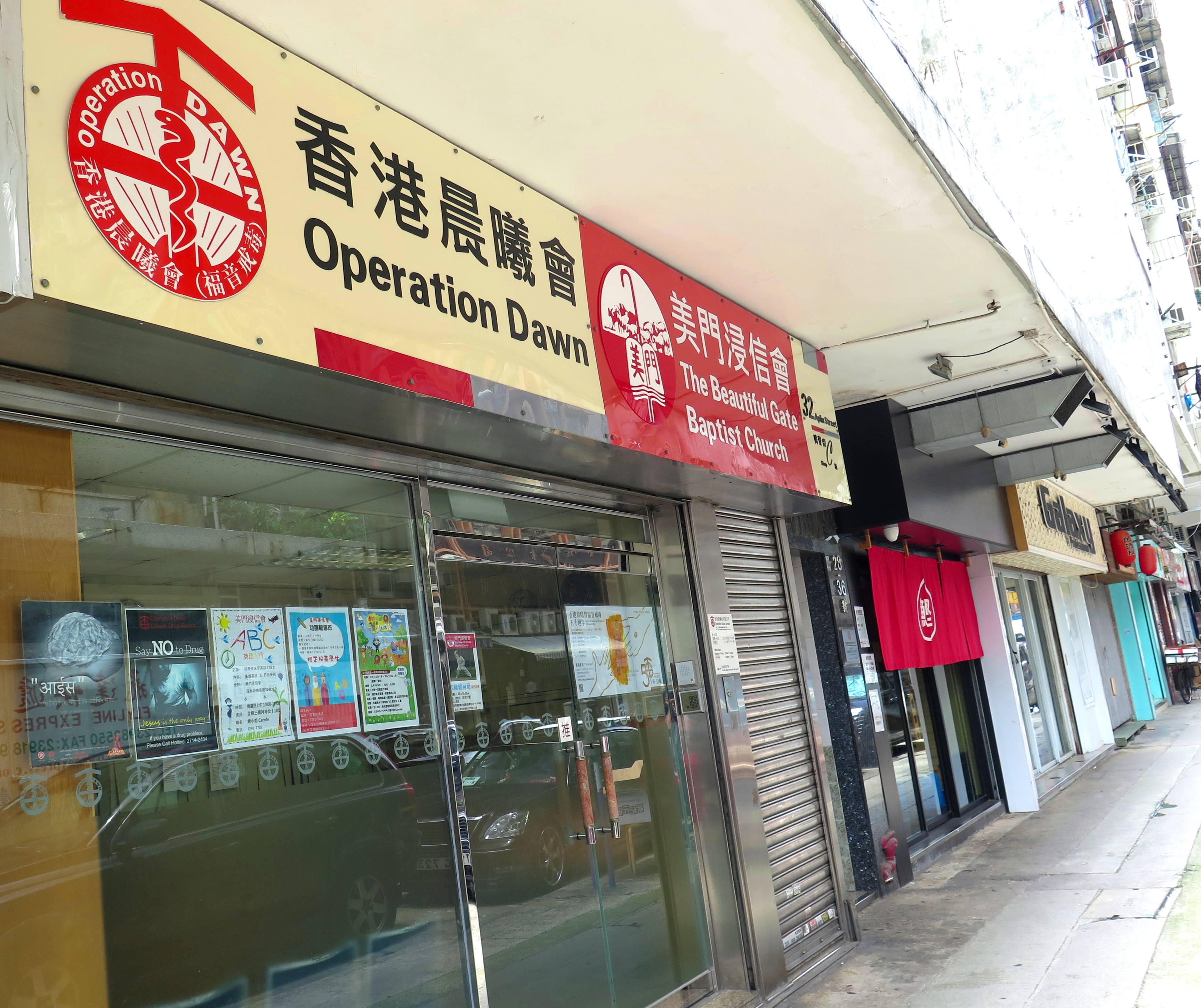 The Head Office is responsible for internal coordination and external liaison, ensuring systematic operation of our gospel addiction treatment services.